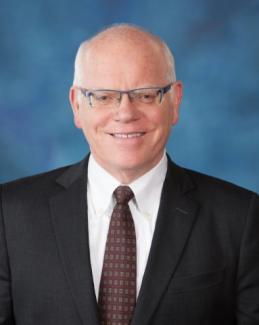 Gov. Jay Inslee appointed David Danner chair of the Utilities and Transportation Commission in February 2013 and re-appointed him to a second term in December 2018.

Danner had been the agency’s executive director since 2005 and secretary since 2008. Before that, he served as executive policy advisor to Washington Gov. Gary Locke on energy, telecommunications, finance and elections issues. In 2004, Gov. Locke named Danner to the state Pollution Control Hearings Board and Shoreline Hearings Board, where he served before moving to the commission.

Danner has also been a telecommunications attorney in private practice, counsel to the Washington Senate Energy and Utilities Committee, and senior policy advisor at the Washington State Department of Information Services.

Danner serves on the Board of Directors of the National Association of Regulatory Utility Commissioners (NARUC), and the National Regulatory Research Institute (NRRI). He is Chair of the International Consortium of Energy Regulators, and a member of the State Technology Services Board and the Executive Council of the National Council on Energy Policy. He also serves on advisory boards of the Critical Consumer Issues Forum and the Center for Public Utilities at the New Mexico State University College of Business.

Danner has a B.A. from Columbia University, an M.A. in communications from the University of Washington, and a law degree from George Washington University. 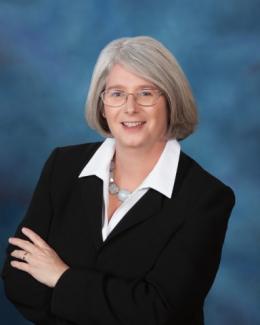 Ann was first appointed to serve as a commissioner of the Washington Utilities and Transportation Commission by Gov. Inslee in December 2014 for a six-year term that ended Jan. 1, 2021. Ann has been reappointed and confirmed to a second six-year term ending Jan. 1, 2027.

Ann is a graduate of Wellesley College and received a master’s degree in Public Policy from the Goldman School of Public Policy at the University of California, Berkeley. She received her law degree from UC Law San Francisco. 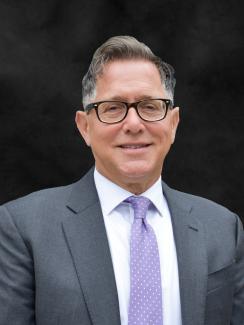 Before the commission, Milt served as vice president of Pacific Northwest State Government Affairs for Verizon Communications. In this role, he worked on state laws and municipal ordinances, including policies relating to broadband deployment, and advocated issues before several public utility commissions in the Northwest and Mountain states.

Milt served as chief of staff in the Washington Attorney General's Office, held roles supporting and representing the Washington State Senate, including secretary of the Senate and Senate Counsel, and worked as a private practice attorney.

Milt has a master's of laws from the London School of Economics and Political Science, a Juris doctorate from the University of Notre Dame School of Law, and a bachelor's in political science from Washington State University.